It was Sunday, so we thought why not go to church? Of course, Thailand is primarily a Buddhist country so finding a Christian church was difficult.

We were getting tired and hot from biking and walking around, so we decided to opt out of finding the church and just head home.

Along comes George, a cute old man (we seem to always find cute old men) from Washington who has been living in Chiang Mai for 12 years now. He introduced himself and sparked up a conversation, giving us his words of advice “girls, you can loose anything, even your virginity, but don’t loose your passport.” He was pretty hilarious. As we were saying our goodbyes he said “I’ve got to go grab a quick cup of coffee and head to church.” Of course, we asked him what church? He simply pointed across the street to the big cross a mere 100 feet away and said I’ll see you there soon!

Just as we were about to go home, God gave us directions in the form of George. And it was a beautiful service. They began by having everyone who was new say their name and where they are from- people from Europe, Asia, America, etc introduced themselves. How lucky were we to be in a space filled with people from all over the world, united by God. It was a beautiful image to know that we follow a God that touches every corner of the Earth. I believe the big man in the sky wanted to remind us that no matter where we go, He’s right there with us. 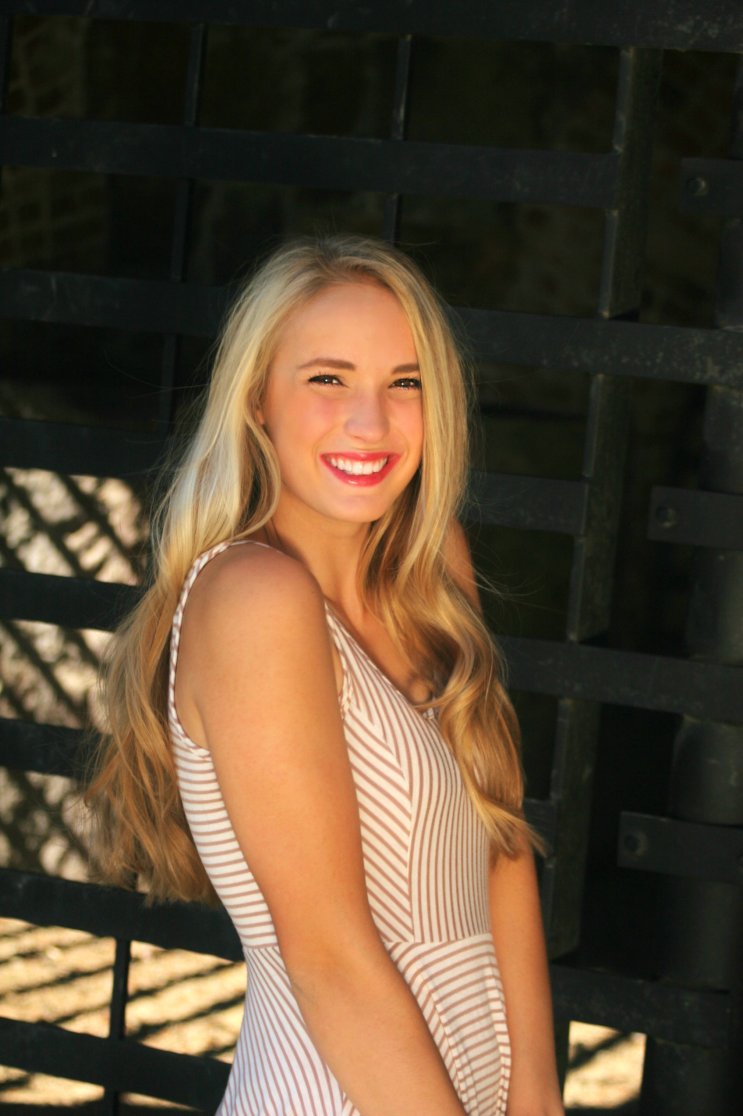 FUN FACTS: mint chocolate chip ice cream is my weakness, I started drinking coffee black when the cream was too far away, I do not believe in matching socks, I want my own library one day, and sunrises make me cry. Also I plan to travel every inch of this earth, touch every blade of grass, see every child's smiling face, and make my life a grand, audacious, adventure. (When I'm not busy eating mint chocolate chip ice cream or crying at the sun).